The Fallacy of High Achievement 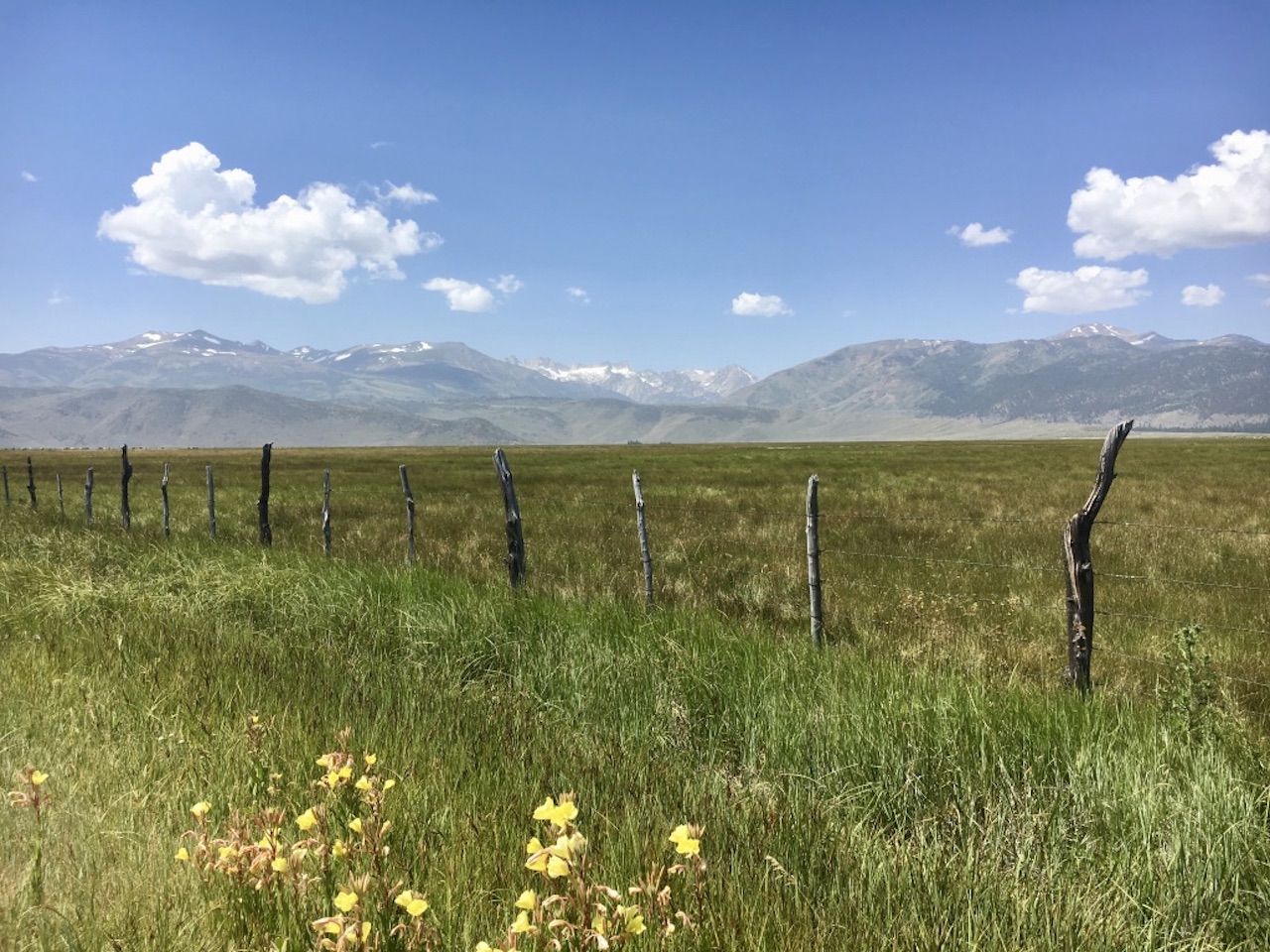 What does it mean to be a high-achiever?  What is being achieved and why?

Could it be human nature to want to achieve?  Was there a hunter-gatherer ancestor of ours that wanted to be the best at finding pine nuts?  In a way, it does seem like a survival instinct.  Achieve more, secure more.  Like insurance for our future and the future of our loved ones.

But, is being a high-achiever healthy?  What is the force that is driving all that achievement?  If we’re to look at the outcomes of being a high-achiever, one might see material wealth, or high-status, or outsized impact in one’s chosen work.  All objectively good things – maybe?

Most of us intuitively know there are costs associated with high-achievement – long hours, hard work, psychological burdens.  But those are often unseen and chalked up to the inevitable tolls of success.  The price we must pay to achieve.

What then, is the counter-argument to high-achievement?

And when does one know when one has achieved enough?  When is it time to stop achieving, is that even possible or is achievement like gravity – always present, invisible and unrelenting in its constant force?  Maybe it is more like one of the laws of physics – an object in motion stays in motion.  Start to achieve and it becomes self-sustaining – achievement breeds achievement.

But this is a thin line.  The underlying insecurities are nearly identical.  Low self-worth, inherent sense of lacking or inferiority, seeking validation from others through one’s achievements.

This was me for a time.

Insecure over-achievers they’re called in professional circles – and usually self-identified with a sly sense of pride.  All the easier to be manipulated into working 3x, 5x, 10x the ‘normal’ person.  And they’re easy to find – just track down anything branded ‘elite’ and they’ll be there – seeking approval through their association with status.

What a futile existence, but thankfully this obsession is limited to those who are young, immature and inexperienced.  Or is it?  A passage in a recent Vox article on Perfectionism was particularly striking (and was also my inspiration for this reflection).

“Perfectionism doesn’t automatically resolve itself as someone gets older, and in fact may become worse as people age, said Martin Smith, a researcher at York St. John University in the UK. His team published a meta-analysis of the relationship between perfectionism and other personality factors, and found that as people who score high in perfectionism age, they seem to become more prone to experiencing negative emotions like anger, anxiety, and irritability and they also become less conscientious.

Smith said that what may be happening is that over time, as perfectionists repeatedly fall short of their impossible standards, they start to adopt a bleak view of their past. They tend to see most of their experiences as failures, since they only rarely achieve the perfection they’re striving for.”

So, if we’re not careful this thing can become part of us – something we carry our entire lives – so much so that it colors our perception of ourselves in ever more darkened and bleak terms.

There has to be a healthy balance somewhere.  What is the counter to being obsessed with being (or at least perceived to be) the best?

Gratitude?  Maybe.  What else can subvert the intense feelings of fear – fear of being rejected, fear of failure, fear of being left behind?  Difficult to know.  It’s rejection though, that is that the heart of it I think.  But go ahead and try telling someone who is consumed by the possibility of not being loved that they should try counting their blessings.

I imagine a student – obsessed with getting the best grades to prove to her parents that she’s special, that she deserves their love.  A test is coming up, so naturally, she’s studying.  But her friends are all going out, she doesn’t go – in fact, she’s still up studying when her friends have come home and gone to bed.  She literally cannot let herself do worse than perfect, because if she does – she thinks she risks losing it all.  She’s mostly conscious of all of this – but keeps it buried deep inside.  She feels this constant anxiety like she is standing on a knife’s edge and one wrong move could mean…

I have an idea.

What if we did two things (…two ideas I guess…):

First, we stopped looking outside ourselves for validation.  Instead, we look internally at what matters to us and evaluate ourselves against those criteria.

Second, to make evaluation easier, more accurate and reliable – we actually came up with objective measures – things we could look at and say yes or no, good or bad.

Turns out, most of us can do this fairly easily and it starts with articulating what is most important to you and why.  It may take a few iterations to sort through what is actually important to you and not what you’ve been taught, but it’ll come.  The longer you’ve lived, the easier it is to come up with this list.

Next and more nuanced, consider every decision you make – from what you eat, to when to send that e-mail, to what you agree to do for that project, to making your weekend plans – through the lens of what you’ve articulated as important to you.  Does your decision get you closer to or further away from living the things that are most important to you?

Make decisions that are consistent with what you value.

What I’m promoting is intentionality.  For many high-achievers, they’re caught in a cycle of achievement – achieving for achievement’s sake.  Basking in the warm, ever more temporary glow of success.  Hoping that a step up to that next rung will finally secure what’s been missing – love or respect or admiration or whatever.  There’s no intention behind their efforts, except maybe to somehow close this gap that exists deep down.

The answers to these questions might illuminate a different path, one where we don’t define ourselves by the outcomes we achieve, but by the virtues of how we’ve chosen to spend our time.

Neill Beurskens is Founder of This Fearless Life and creates profound change for incredible people looking to get more out of their life and work.  To explore the possibilities of a life lived fearlessly visit www.thisfearlesslife.com