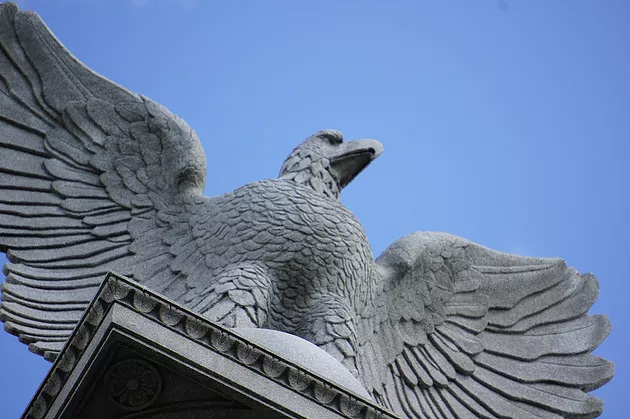 We are experiencing an unprecedented crisis of trust – or a lack thereof – on a global scale.

We don’t have to look far to notice the effects: political polarization, nationalism, truth bending Twitter rants from the leader of the free-world, fake news, corporate scandals, celebrity tax evasion, and the list goes on.

Fear is taking its hold with serious destabilizing effects across our most vital institutions.

According to the 2017 Edelman Trust Barometer, an annual study of over 33,000 respondents in 28 countries, “The general population’s trust in all four key institutions — business, government, NGOs, and media — has declined broadly, a phenomenon not reported since Edelman began tracking trust among this segment in 2012.”

What’s more and maybe most startling, only 15% of those surveyed ‘believe the present system is working’, with 53% believing the system is broken.

This lack of trust has permeated the workplace, to no surprise.  According to the same Edelman report, analyzed by Fast Company (which quotes my old boss Christopher Hannegan – way to go Christopher!), one in three people don’t trust their employer.

The statistics are bleak with the greatest gaps between importance and performance in building leadership trust coming in the areas of integrity and engagement.

So what is a leader to do?  We must adopt a 21st-century view of leadership and by doing so embrace three key mindset shifts.

First, we must recognize that most employees don’t adhere to the outdated top-down, authoritarian model of leadership.  No longer are employees blindly obedient to the command and control whims of their employer.  Loyalty in the workplace has to be earned – by employers and employees.

Second, being a 21st-century leader requires merit.  The ability of a leader matters and it’s not just about hitting quarterly goals, it’s equally, if not more about leading people  Nailing KPI’s is a short-term measure of success, ignore how you show up as a leader to your people  and inevitably business performance will suffer.  Formal HR processes might not reward leadership ability, but the informal forces within the organization will enforce a harsh meritocracy.

Third, we have to prioritize trust in the workplace and place it on the same plane as financial performance, shareholder value and customer satisfaction.  Management challenges like employee engagement, change management, innovation, workplace culture, attracting and retaining top talent, even growing revenue and increasing profits – they all start with trust.

With trust levels bottoming out, here are 10 imperatives that all 21st-century leaders must adopt if we are to navigate an uncertain future and build, run, grow and lead businesses that matter.