Becoming a Transcendent Leader: It’s About Them, It’s Not About You. 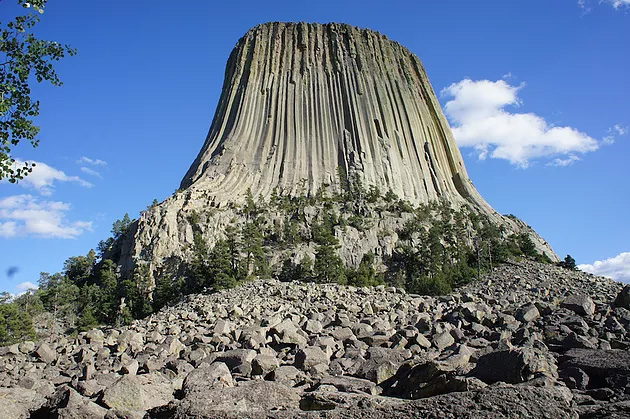 If – after nearly 15 years of working with leaders at all levels across a myriad of industries and sizes of companies – I could boil down the difference between inspirational, motivational and successful leaders and those who discourage, demoralize and struggle it’s this: it’s about them, it’s not about you.

Leaders who not only understand but live, this fundamental tenant of leadership are the ones who transcend, who leave a lasting mark in your memory, who are the ones we wish we could work with forever. You’ll notice I said work with, not work for. See, that’s the difference. A transcendent leader views everyone he or she may work with as a collaborator, not a subordinate. They understand their success depends on the success of those who work for them, so they cultivate an environment of partnership. The inverse of this, leadership by fear, is what so often those leaders who don’t understand their role, resort to. They wield their (perceived) power like a club. They cultivate an environment of fear – fear of reprisal, fear of embarrassment, fear of dismissal, fear of failure, fear of missing expectations, the list goes on. What’s more, leaders whose chief leverage is fear are often the most charismatic – making up for their lack of real leadership skills with personality and charisma – they dazzle those who outrank them, only to deflate those who call them boss. They can be master manipulators which make their web of fear all the more difficult to escape. It’s here, that space between those above and those below that we see leadership turn into something to be gamed or something to be lived.

I once worked for the CEO of a billion and a half dollar multinational consulting firm in a very visible and very demanding role – one that provided me with a front row seat to the circus of major organizational change. This CEO was a new face from outside the company whose clear mandate was to shake things up, so you can imagine everyone across the organization was on pins and needles, including all of the CEO’s most senior leadership team. Everyone was vying for their slice of the pie, and factions began to be created. This was a critical moment in the CEO’s ability to create real meaningful change in the organization – he had to win the hearts and minds of his team. He had to create the belief that together, they would turn things around. Instead of fostering an environment of partnership and collaboration, the CEO made it known that everyone’s jobs were at risk and he alone would decide who stayed and who went. Immediately, his executive team dug in – and the fight was on. Thus began a war of attrition – the established leaders of the old guard vs. the outsider CEO. Things got so strange, it seemed Medieval symbolism wasn’t out of the question. As I attended an executive offsite, I noticed the CEO had elevated himself, literally, above his subordinates in a luxurious high backed office chair – set atop an elevated platform – while everyone around him sat below in hotel conference room chairs. Clearly, it was about him, not them. Over a year later, the stock price has dropped, the transformation has stalled and big questions are looming.

A leader who sees their power not as a weapon, but as a tool, can accomplish so much more. This mindset, that your sole purpose as a leader is to remove the obstacles that impede the success of your team – to actually work to make the work of your team easier, more meaningful – this is what sets great leaders apart. A great leader can empathize with her team. She knows the challenges, both professionally and personally, of her team and uses her influence and capabilities to lessen the burden of those in her charge. This isn’t about a leader doing all the work, or not stretching her people. It’s about harmonizing – just as the conductor of an orchestra commands it’s different sections to achieve the right sound, a transcendent leader understands her team’s parts and is constantly balancing among them. As Peter Economy writes in a column for inc.com, “Great leaders leave the world better than they found it. This implies that they take responsibility and commitment in everything they do. They make a positive and meaningful impact on the lives of people because they understand that leadership is about people and for people.”

Of course, there are all sorts of other qualities that stand out as key to being a great leader. History tells us it’s vision – the ability to see what others cannot. Or intellect – possessing such vast knowledge and brilliance that there seem to be no limits to what can be accomplished. Yes, vision and intellect are qualities that some of our greatest leaders have possessed – but I would argue, those were exceptional people. The hard truth is that most leaders do not possess exceptional vision or intellect. They exist, but this in not the rule. Where today’s leaders have the opportunity to distinguish themselves is their ability to put those they serve, ahead of themselves. When a leader see’s themselves as serving their team, not the other way around – this is when they transcend and achieve what others cannot.